The Management Board of the Hunt Museum are a Voluntary Board and do not receive any remuneration for their time or expertise.

The Hunt Museum CLG is a registered charity, fully compliant with the Charities Governance Code. The Board meets 5 times per year and holds its AGM in the Fourth Quarter. We are always on the hunt for individuals who would like to help us achieve our strategy and keep us on the straight and narrow. If you are interested please email: 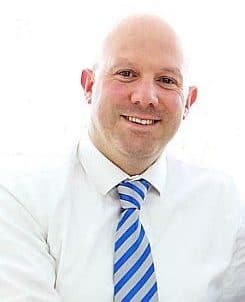 Donncha Ó Treasaigh was the first principal of Gaelcholáiste Luimnigh, and led the development of the school from thirty one students in 2006 to nearly seven hundred students in 2019.

Donncha was appointed as Director of Schools with the Limerick and Clare Education and Training Board in May 2019.

He earned significant acclaim in the field of ICT and was involved at National level in several programmes relating to teachers’ professional development.  He was an editor for the NCTE / PDST Technology in Education team on various publications.

He was a member of the Management committee of the Limerick Education Centre and delivered courses to both Primary and Post-Primary teachers through the Education Centre network between 1999 and 2016.

He has considerable experience in management and education leadership.

·         He was Chairperson of the Limerick Principals and Deputy Principals Association for three years between 2011 and 2014.

·         He was also the ETB Sectoral Representative for NAPD Region 6

·         He led the process in the appointment of Chairperson of the Hunt Museum in 2015, with the former Secretary General of the Department of Finance, Mr. John Moran assuming the role.

·         He was appointed as a Board Member of the Plassey Campus Centre in April 2019 by the Governing Authority of the University of Limerick. 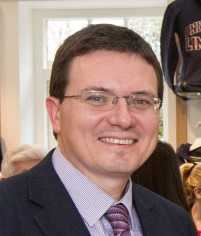 John Field currently serves as the Director of Finance at University of Limerick, a position he has held since 2009. He was also a manager for the international accountancy firm Ernst & Young from 1993 – 1999. 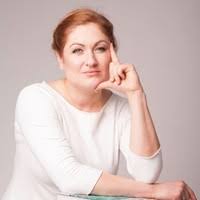 Justyna Cwojdzinska is the founder and current director of the Polish Arts Festival. She was previously involved in The Irish Polish Cultural & Business Association (IPCBA) from 2005 – 2010, an organisation in which she served as elected chairperson from 2007 – 2009. Justyna works closely with the Polish Embassy in Dublin promoting Polish culture and intercultural exchange between Ireland and Poland. For the past 11 years of PAF she has managed to present over 100 Polish artists to the Irish audience. During 11th PAF Justyna presented her one person show Nameless in Belltable that was greatly received in Limerick, Dublin and Poland. 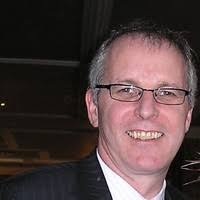 Dr Joe O’Connell currently teaches Education Legislation and Governance on the MA programme in Christian Leadership in Education in Mary Immaculate College, Limerick. He has served as a post-primary school principal, was founding director of St Senan’s Education office supporting the Boards of Management of the Catholic dioceses of Limerick, Kerry and Killaloe and also served as director of Limerick Education Centre. He also currently supports organisations such as the Centre for School Leadership (CSL) the IPPN (The Irish Primary Principals Network), NAPD (National Association of Principals and Deputies), the JMB (Joint Managerial Body) and the ETBI (Education and Training Boards of Ireland). 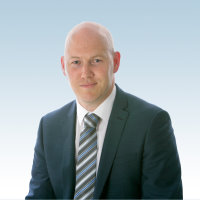 Gordon Daly is Director of Service for Social Development in Limerick City & County Council with responsibility for Community Development, Tourism, Culture, Sport, Libraries, Gallery, Museum and Urban & Village Renewal. Gordon has worked in Local Government for over 20 years including as Chief Planner for both Offaly County Council and Clare County Council. He is a Past President and Fellow of the Irish Planning Institute. 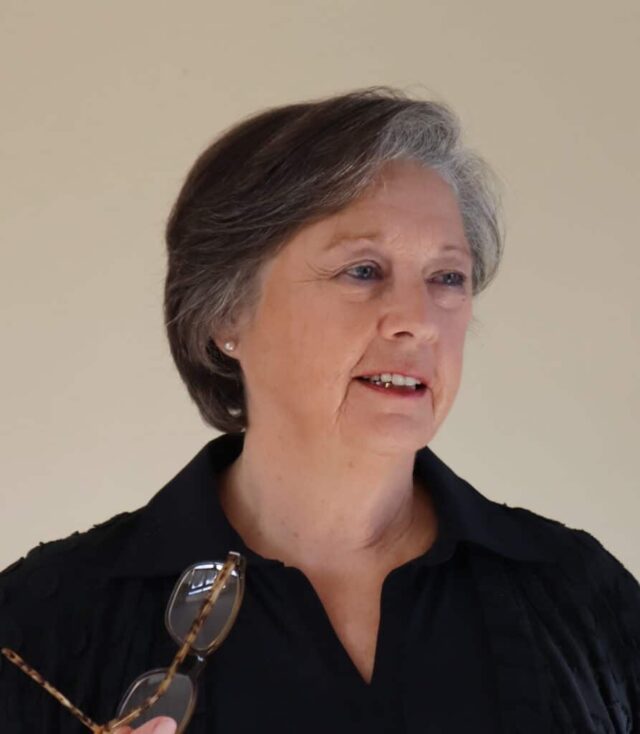 Elaine works as an independent lecturer and researcher. 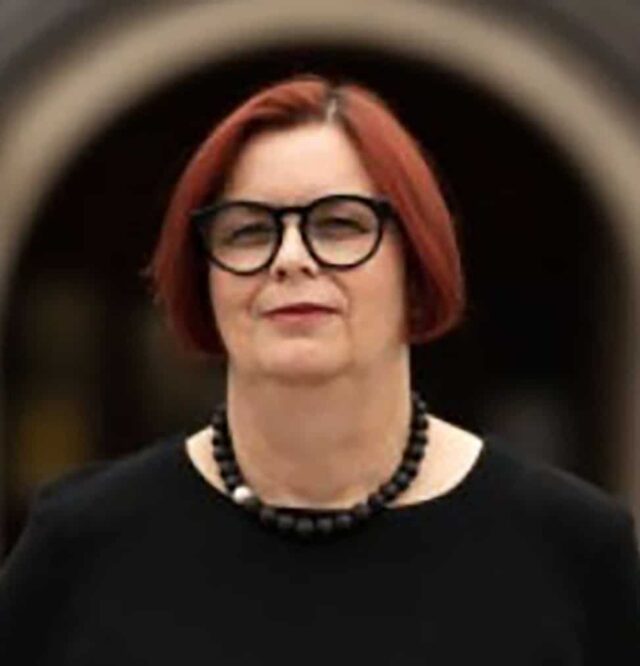 Kerstin Mey was born and educated in Berlin, Germany. She studied for an MA equivalent in Art, and German language and literature at Humboldt University and completed a PhD in Art Theory and Aesthetics there. Before joining University of Limerick, which she currently heads up as Interim President, she held academic positions in universities in Germany and the UK. Her own research is concerned with contemporary and 20th century visual arts and she has a special interest in sculpture and art in public; art as research and the relationship between creative practice, documentation and archives.

Amongst others, Kerstin Mey was Vice-Chair of CHEAD (Council for Higher Education in Art and Design, UK), a member of the Austrian Science Board and of the Supervisory Board of the European Foundation for Press and Media Freedom. She currently serves on a number of Boards of cultural organisations in Ireland including the Hunt Museum, the Irish Chamber Orchestra, the Irish Areal Creation Centre as well as EVA 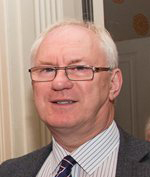 Eugene Hayes is currently the owner and director of Midwest Corporate Services Limited. He previously worked for Ulster Bank in a career that spanned 32 years.

If looking for one of our objects, please click here

We use cookies on our website to give you the most relevant experience by remembering your preferences and repeat visits. By clicking “Accept All”, you consent to the use of ALL the cookies. However, you may visit "Cookie Settings" to provide a controlled consent.
Cookie SettingsAccept All
Manage consent

This website uses cookies to improve your experience while you navigate through the website. Out of these, the cookies that are categorized as necessary are stored on your browser as they are essential for the working of basic functionalities of the website. We also use third-party cookies that help us analyze and understand how you use this website. These cookies will be stored in your browser only with your consent. You also have the option to opt-out of these cookies. But opting out of some of these cookies may affect your browsing experience.
Necessary Always Enabled
Necessary cookies are absolutely essential for the website to function properly. These cookies ensure basic functionalities and security features of the website, anonymously.
Functional
Functional cookies help to perform certain functionalities like sharing the content of the website on social media platforms, collect feedbacks, and other third-party features.
Performance
Performance cookies are used to understand and analyze the key performance indexes of the website which helps in delivering a better user experience for the visitors.
Analytics
Analytical cookies are used to understand how visitors interact with the website. These cookies help provide information on metrics the number of visitors, bounce rate, traffic source, etc.
Advertisement
Advertisement cookies are used to provide visitors with relevant ads and marketing campaigns. These cookies track visitors across websites and collect information to provide customized ads.
Others
Other uncategorized cookies are those that are being analyzed and have not been classified into a category as yet.
SAVE & ACCEPT